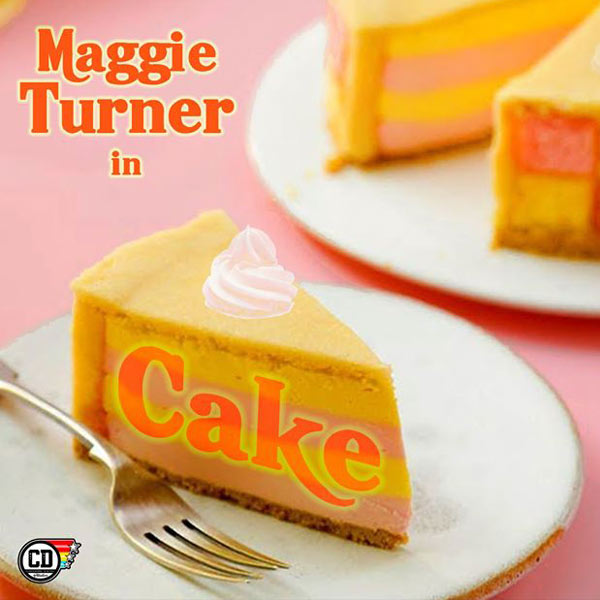 Cake, an audio drama starring Maggie Turner. 73-year-old retired Betty was absolutely overjoyed when she recently became employed as a taste-tester at The Marigold Meadow Organic and Gluten Free Bakery, after answering an advertisement in the Hillingdon Recorder. However, a couple of weeks ago she was given some news that will change everything…

“A beautifully written and exquisitely performed piece of theatre”