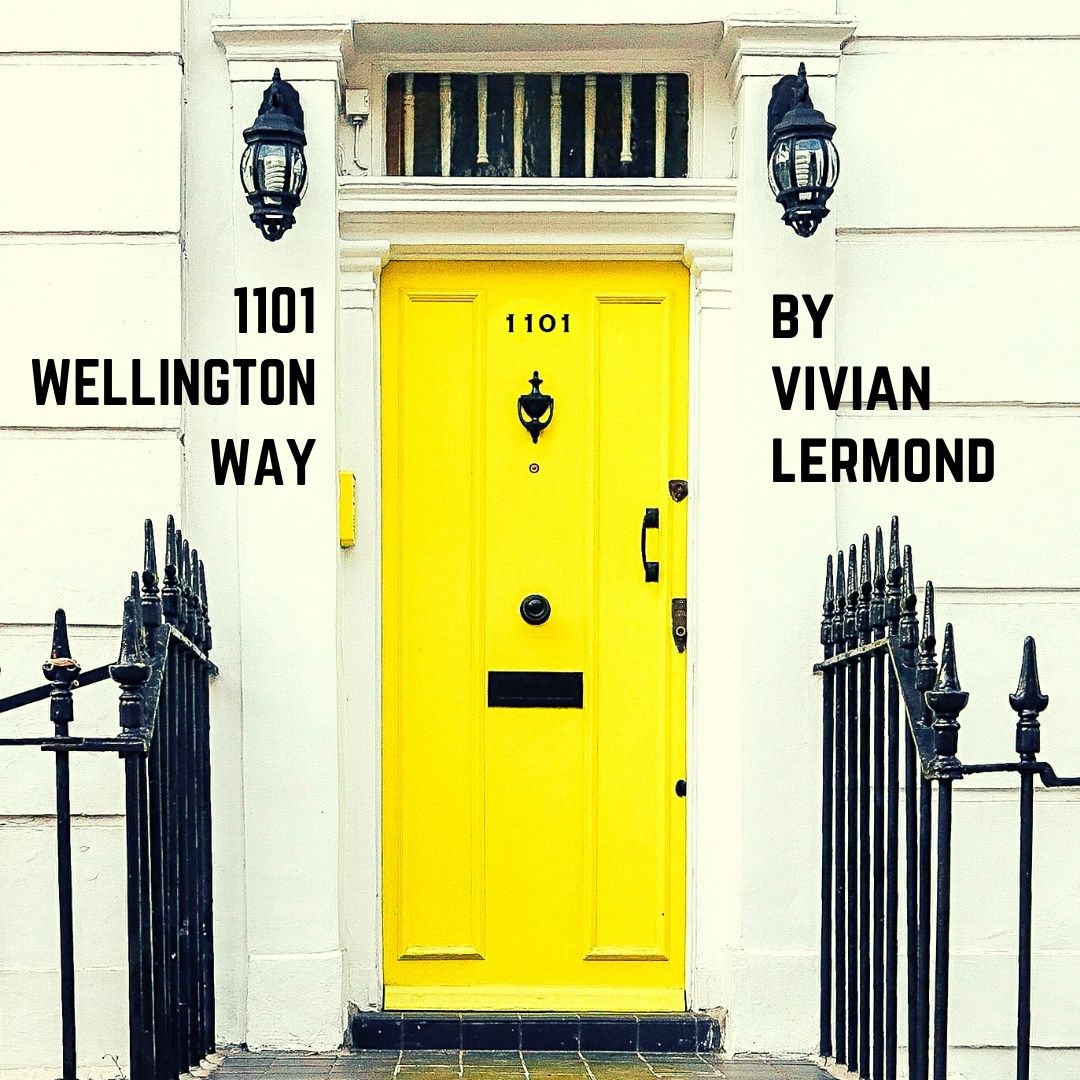 Vivian is an award-winning playwright who has penned more than 100 plays and monologues that have entertained audiences in the US, Mexico, England, Scotland, Canada and Australia. Her full length drama/comedy, Back to Bethlehem (PA), premiered Off Broadway in 2006 at the Manhattan Theatre Club. In addition to her stage plays, Vivian has also written two full length
screenplays that were awarded first place in two highly competitive screenwriting contests.
She has taught playwriting at a local college and has facilitated playwriting workshops at writing conferences. Vivian has lent her talents to Gallagher Literary, an LA talent management company,
where she evaluated pitches and screenplay submissions. She also has freelanced for afilmwriter.com, where she was a script analysis specialist for stage plays.

Vivian has been a proud member of The Dramatists Guild since 1998.