His Most Obedient Servant 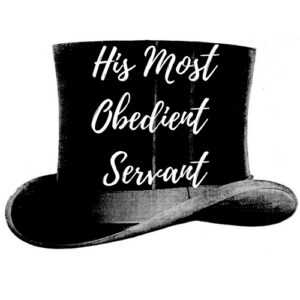 Late-Victorian England and Francis is personal secretary to Lord Rosebery, a candidate in a battle to succeed Gladstone as Prime Minister. Francis’ father, the Marquis of Queensberry, meanwhile is given information suggesting the relationship between his son and Rosebery is sexual, and is determined to stop it. Queensberry’s actions had a profound effect on Oscar Wilde (his lover, Bosie, is Francis’s brother). They have an even more profound and tragic effect on Francis.