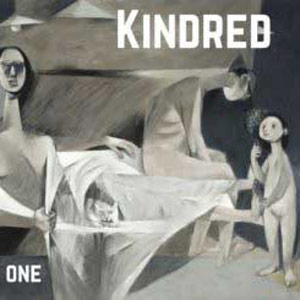 Kindred part one of two. Kindred is a very loose interpretation of Euripides’ Electra, set on the Irish border, and recorded on location in stark, vérité style in London, England. The play was shortlisted for the BBC International Radio Playwriting Competition.

Jaki McCarrick’s first play, The Mushroom Pickers, won the 2005 Scottish Drama Association’s National Playwriting Competition, and premiered at the Southwark Playhouse in London in May 2006 and in New York in February 2009