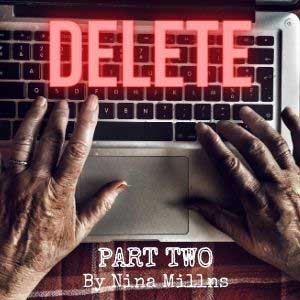 Sue's latest relationship takes a nasty turn, and as Tanya struggles to stay clean, Patricia wants to change the world... but it’s not the 60s anymore and the rules are different online.

A funny, poignant and ultimately shocking play about an unlikely friendship between three women in a world saturated in online abuse, sexual violence and addiction.