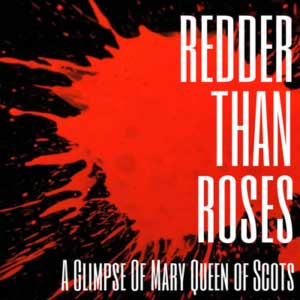 No British monarch was more glamorous than Mary Queen of Scots. No one was more spellbound by her than the French poet Chastelard. But as he yearns for an intimacy impossible given Mary’s position – especially under the watchful eye of the puritanical Earl of Moray – Chastelard is driven to ever more desperate measures. Celebrity stalker? Poet uncompromising in quest of beauty? Decide for yourself, in an intimate drama with all the intensity of Renaissance tragedy recorded live at the Lee Wood Hotel as part of the Buxton Festival.

PHOTOS OF THE RECORDING HERE