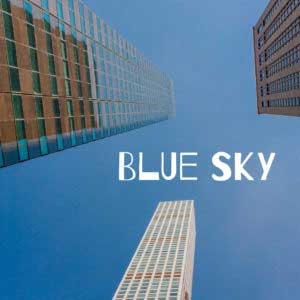 Blue Sky is a story about faith over fate, love torn by human frailty and a union worth the raising of a final toast – the author’s elegy to the two great competing affairs of a life spent unwisely.

Another superb piece of writing from Nick Brown’s unmissable collection. So much depth and humanity in those superbly written dialogues. I am in awe.